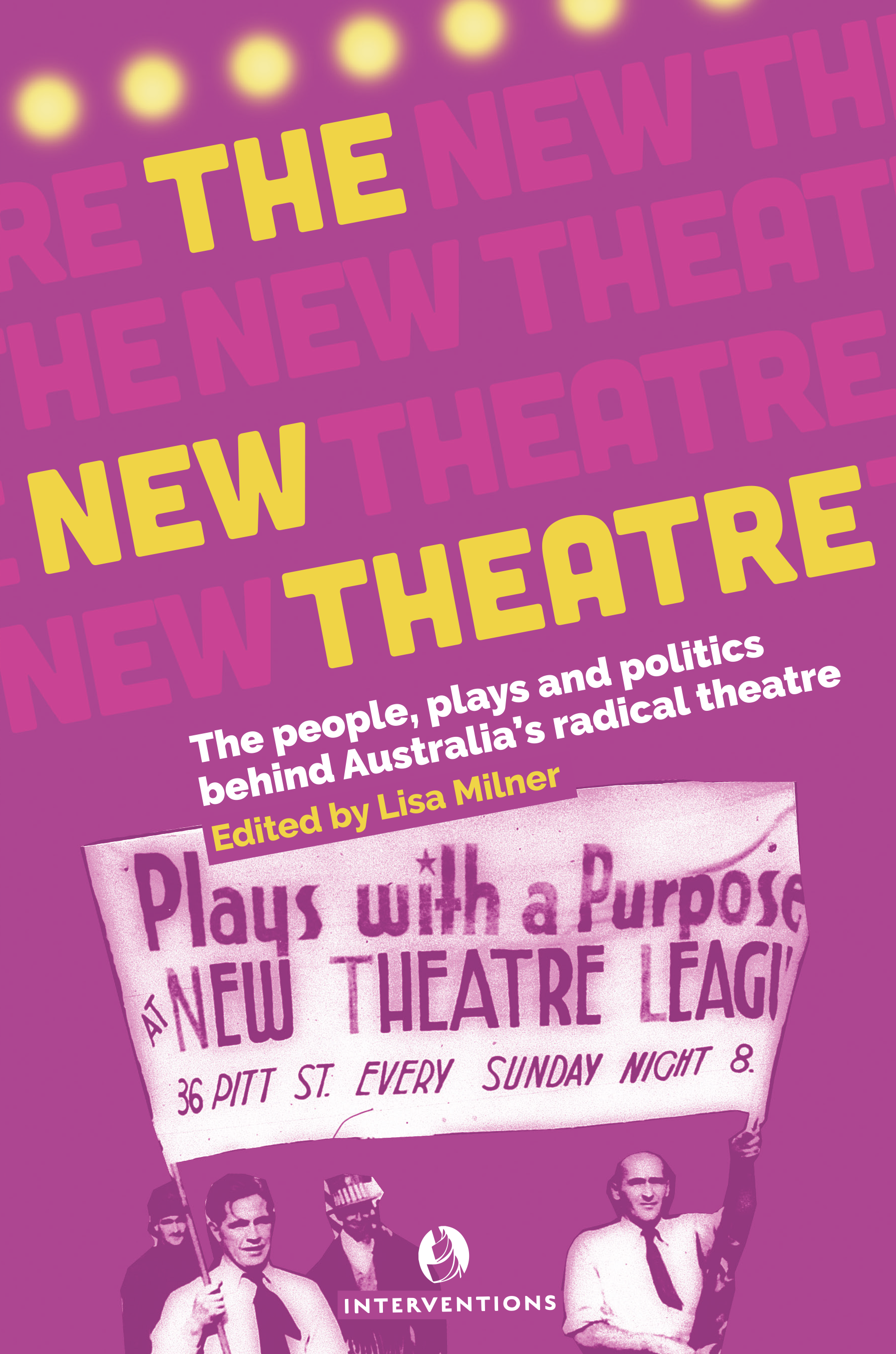 The people, plays and politics behind Australia's radical theatre

"The New Theatre played an important role in the struggle to provide socially engaged theatre and to legitimise radical thought, satire and dissent on the Australian stage. This comprehensive analysis covers the colourful ways they brought theatre to working-class audiences, the important role of women and the methods employed by government, ASIO and others to suppress dissent. After 90 frequently controversial years, it seems that New Theatre is respectable at last!"

Lisa Milner is an Australian historian and activist. She held positions at Australian universities for thirty years and her research interests circulate in the intersections of cultural activism and politics. They include the artistic productions of Australian communists and socialists, radical and workers' theatre in English speaking countries, representations of workers and unions on screen, and labour history. Her work has been published widely in Australia, UK and the USA. She published the first history of the Waterside Workers Federation Film Unit, Fighting Films, in 2003, with a second edition to be published by Interventions in 2024. Her biography of Freda Brown, Swimming Against the Tide, was published in 2017.