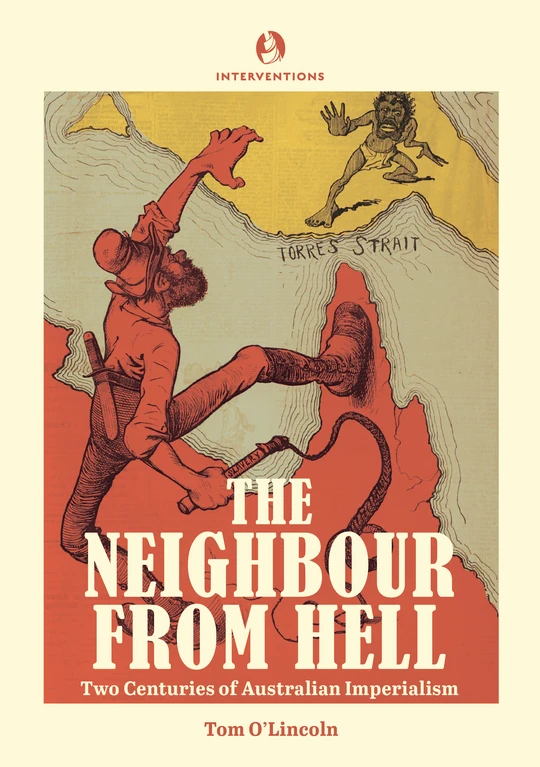 The Neighbour From Hell: Two Centuries of Australian Imperialism

Imperialism has long been the subject of sharp debates. Now Tom O'Lincoln offers an original study of Australia's ruthless participation in the imperialist system. Left analysts have often accused Australia's rulers of being "lapdogs" for the great powers, notably the United States and Great Britain. O'Lincoln's analysis of Australia's "boutique imperialism" gives us a very different portrayal: that of a ruling class out to extract maximum benefits for itself from calculated interventions into the conflicts wracking global capitalism.

This book is another of Tom O'Lincoln's distinctive contributions to Marxist history.