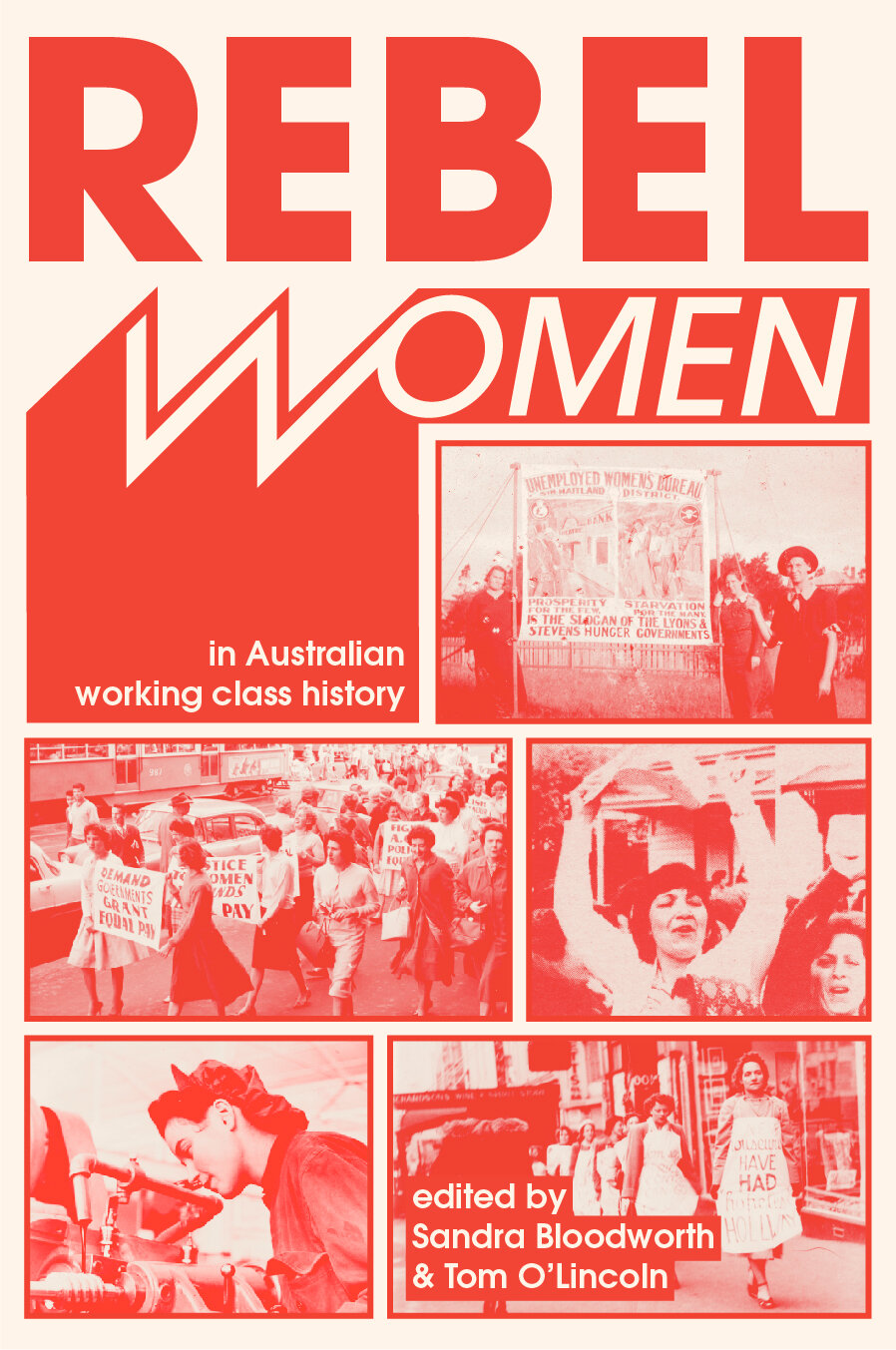 Here are stories that challenge the conventional views of working class women and their struggles. Strikes and demonstrations throughout the 20th century shatter traditional images of women as passive victims. Early in the century the women of Broken Hill fought strike-breakers with axes and broom handles. In the 1930s depression, women played an important role in strikes and unemployed movements. During World War II they fought explosive struggles for equal pay, and after the war, left wing women tried to hold the line on equal rights during a time of conservatism and reaction. The battle for equal pay revived in the 1970s, including a historic campaign in the insurance industry.

For several decades, migrants have been a militant part of the labour movement, including the women textile workers at Melbourne's Kortex factory, whose classic industrial dispute is chronicled here. And in 1986, Victorian nurses waged the historic mass strike that concludes this book.

Rebel Women also challenges those accounts which see the enemy as 'patriarchy' rather than capitalism, or which deny the relevance of the class altogether. These women fought their oppression alongside working men, as participants in - and leaders of - the class struggle. Frequently they had to confront opposition from middle class or upper class women. Many were sustained by a socialist vision.

The contributors, who write from a Marxist perspective, all have a long history of involvement in campaigns for women's liberation, in industrial struggle and in writing about women's issues.