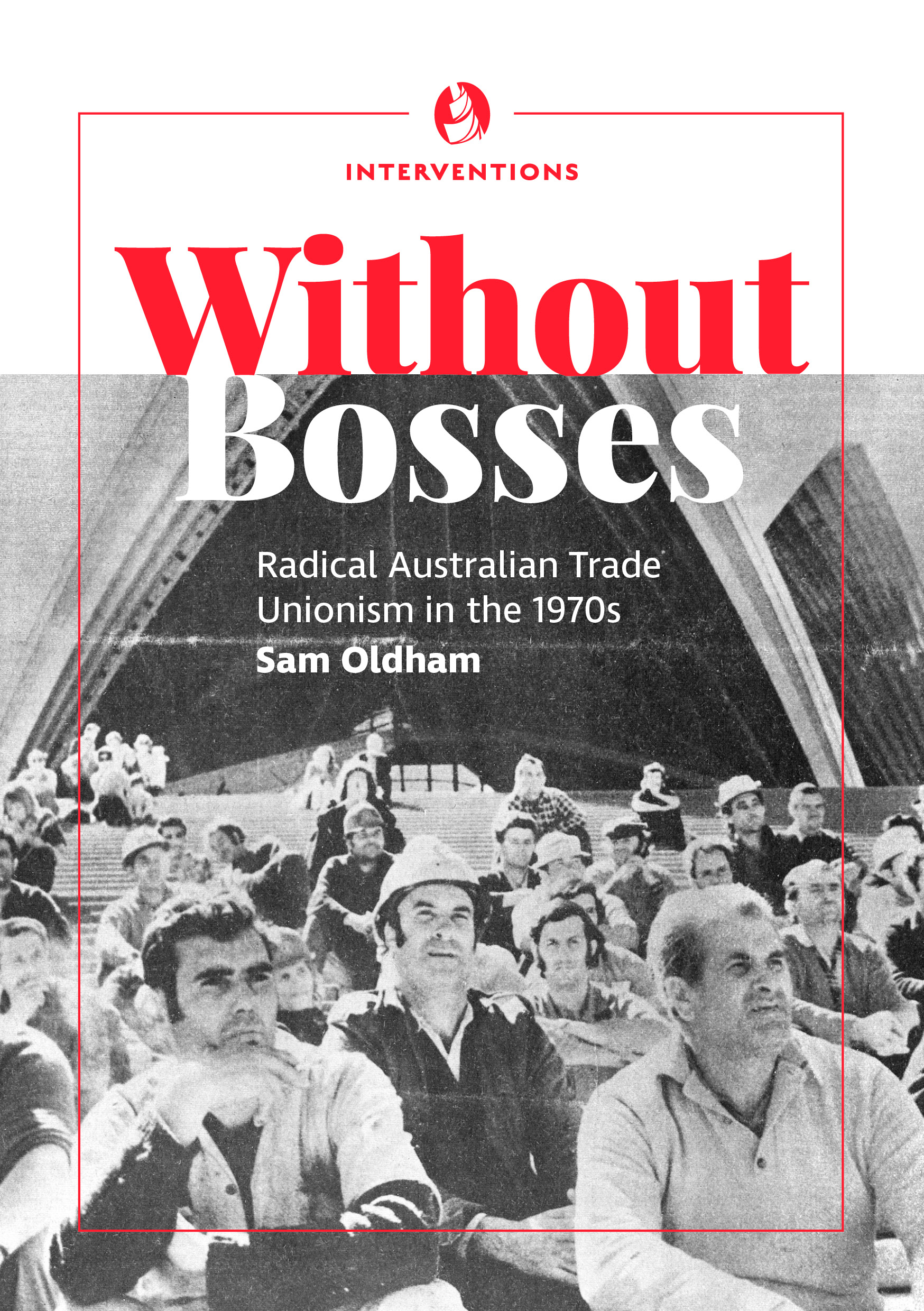 Without Bosses gives a fascinating insight into radical currents that developed in Australian trade unionism during the 1970s. In the spirit of those years, rank-and-file trade unionists pushed the boundaries of their organisations, in some cases setting global precedents. This book revisits many of the better-known events of the period, including the almost complete neutralisation of anti-strike laws through mass strike action in 1969, and the famous green bans of the Builders Labourers' Federation. In some of the lesser-known actions of the period, it details fascinating experiments with self-management and workers' control. At factories, coal mines, and building sites across the country, workers 'sacked' their managers and supervisors, taking their workplaces into self-management and running them without bosses. Together, these diverse strains of worker activism were a radical departure to the traditionally-recognised activities of trade unions. Without Bosses overflows with incredible and inspiring stories from a critically important period in Australian history. For anyone interested in labour history, left-wing ideas, and the power of unions, it is required reading.