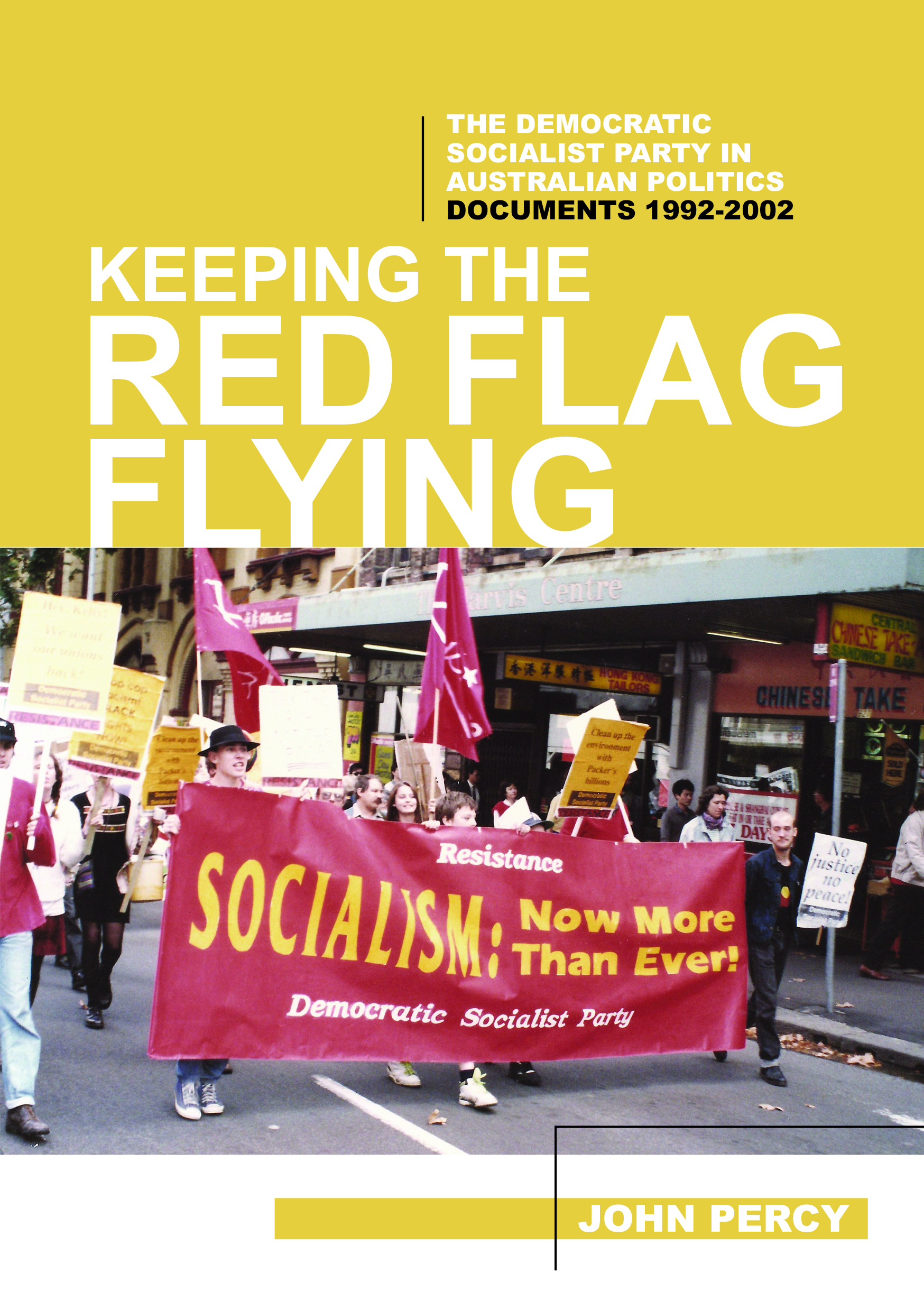 Resistance, Volume 1 in this series by John Percy was published by Resistance Books in 2005 and covers the years 1965-72. After John's death in 2015, his draft for volume 2 was edited by Allen Myers and published in 2017 by Interventions under the title Against the Stream. It covers the years 1972-92. The forthcoming third volume, also edited by Allen Myers, will be published by Interventions in early 2020. It differs from the previous two volumes in that it consists of organisational reports John gave to meetings of the National Committee and other bodies, and so gives a time capsule of the period. John Percy understood the importance of revolutionaries studying and learning from their own history and experiences, and this moved him to initiate this history.

For half a century until his death in 2015, John Percy was a central figure in the effort to build a revolutionary socialist party in Australia. Radicalised in the 1960s, he was a founder and leader of the revolutionary youth group Resistance, then of the Socialist Workers League, which became the Socialist Workers Party and Democratic Socialist Party. John filled many roles over the years: branch organiser, editor, writer, political candidate, national president, national secretary, public speaker. Expelled from the DSP as part of a minority in 2008, John was instrumental in establishing and leading the Revolutionary Socialist Party, which in 2013 joined Socialist Alternative. John is the author of Against the Stream (Vol 2 of the History of the DSP) (Interventions 2017) and Keeping the Red Flag Flying (Vol 3 of the History of the DSP) (Interventions 2020).