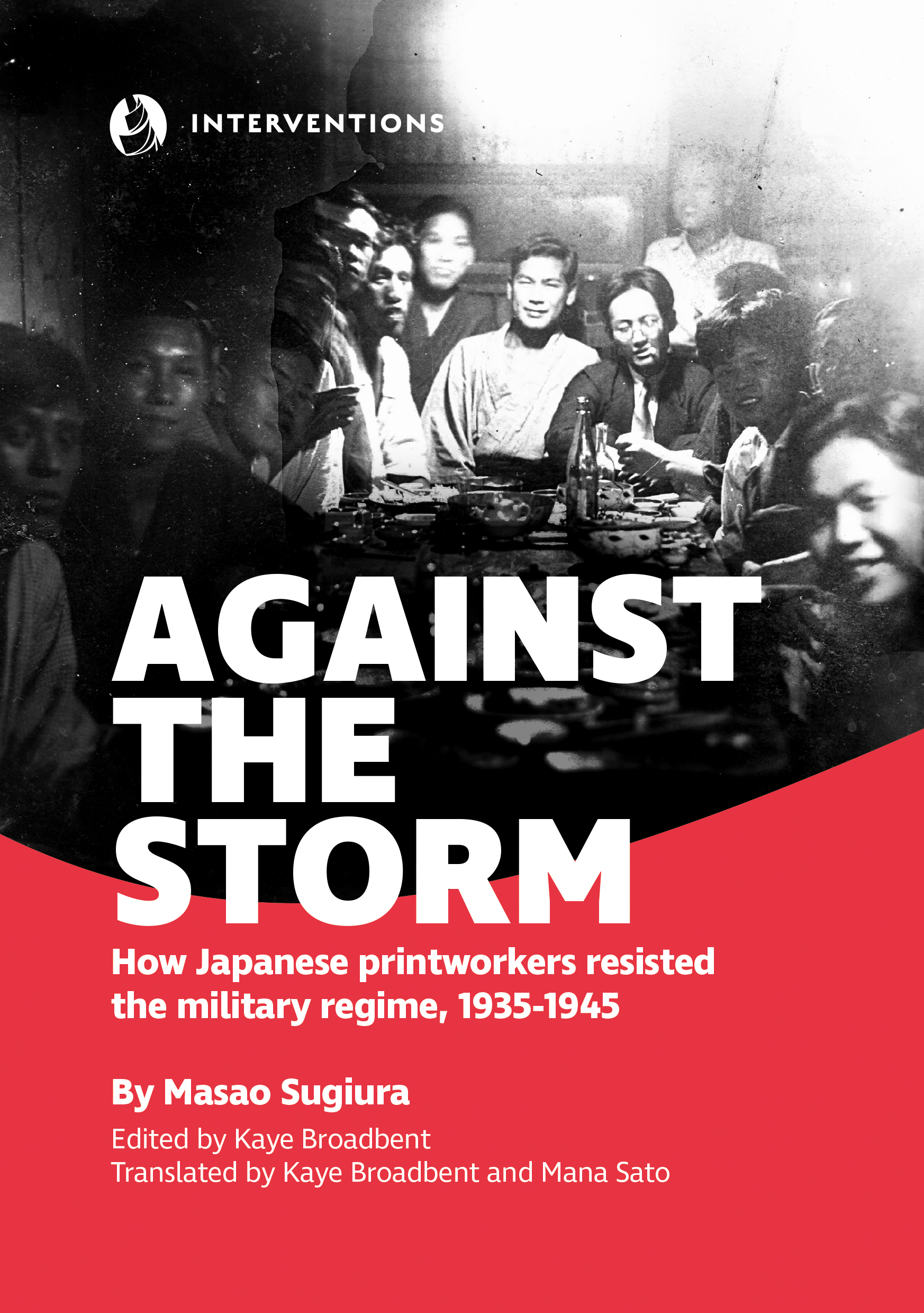 'In doing what is normal for any trade union activist today -- recruiting, arguing and organising -- my comrades and I were made to suffer persecution, imprisonment and death'

This inspiring memoir tells how young Japanese print and publishing workers maintained links and sustained organisation between workers during the height of Japanese military aggression before and during World War II. It destroys the myth that ordinary Japanese people all supported the war, and provides a thrilling account of worker organising in conditions of repression that has lessons for the up-and-coming unionists of today.

Sugiura Masao was born in 1914 and started work as a type picker in a Tokyo printworks at the age of 12. By the age of 21, he was a leader of the Tokyo printworkers strike committee, which went on to form the first trade union in the Japanese printing trades. Sugiura was arrested in 1942 for his union activism and spent the rest of the war in prison. He later became General Secretary of the All Japan Print and Publishing Workers Union. He has published extensively on union building and activism. He is the author of the original Japanese version of Against the Storm: How Japanese Printworkers Resisted the Military Regime, 1935-1945 translated by Kaye Broadbent and published in English by Interventions in 2019.