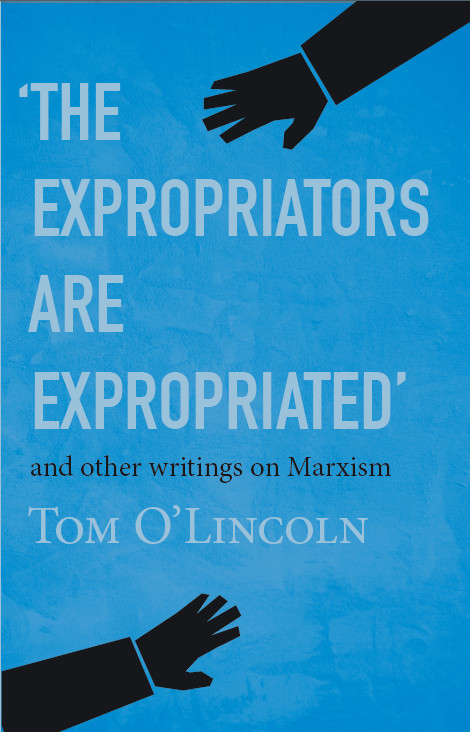 This book is an anthology of nine short articles written by Tom O'Lincoln over a 30 year period. It includes five popular presentations of basic Marxist theory and two articles on the topic of the nature of the system in Russia and state capitalism. The other two chapters are on trade unionism - one on the development of the Marxist theory of trade unions from Marx to the Communist International and the other outlines the history of the Communist-led Minority Movement in Australia during the early 1930s.

In his Introduction, Rick Kuhn, recipient of the Deutscher Prize, states "As well as having been a member and leader of socialist organisations since the mid 1970s, Tom has also popularised Marxist theory and developed powerful analyses of many important aspects of Australian capitalism. His influence, especially through his writings, extends well beyond his current organisation and has for many years equipped people on the left with ideas and arguments they need to combat capitalism's mystifications and lies, in struggles against its immediate consequences and for socialism."