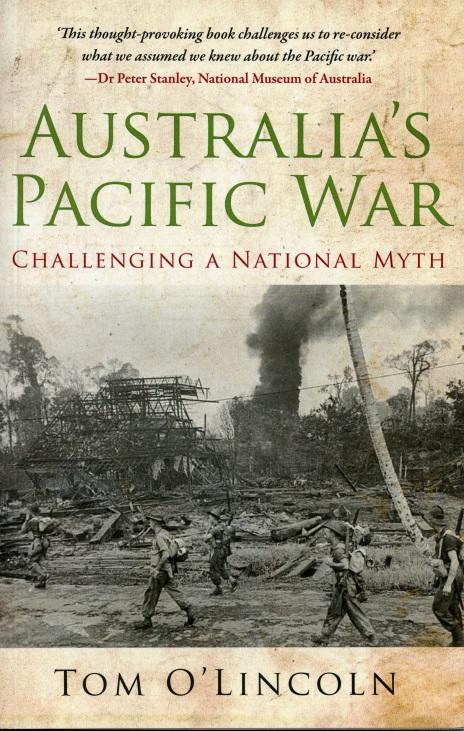 War is such a nightmare it's hard to believe any war can retain a positive aura for decades. Yet the vast conflict in the Pacific is a shibboleth for Australian politics to this day. Politicians in particular use its appeal to legitimise modern wars. Tom O'Lincoln's book questions every aspect of this syndrome. He argues that the Pacific War was an imperialist one on both sides, that the west cannot claim the moral high ground, and that wartime Australia was riven with class and other social conflicts. His aim is to challenge an Australian national myth.

"This thought-provoking book challenges us to re-consider what we assumed we knew about the Pacific war."
- Dr Peter Stanley, National Museum of Australia